Known as the Live Music Capital of the World, the slogan became official in 1991 after it was discovered that Austin had more live music venues per capita than anywhere else in the nation. In 2020, the world was hit with a pandemic that effectively shut down the live entertainment industry and devastated musicians. A devastation that many have yet to recover from.

Located in downtown Austin, the Red River Cultural District is arguably one of the driving elements that sustains Austin’s reputation as the Live Music Capital of the World. In this area, you can find live entertainment venues of every size. From the club level, like the famous Stubbs BBQ, to the Moody Amphitheater and Moody Center. Theoretically, an artist can begin their career and rise to an arena-size show without ever leaving Red River Street.

In addition to the global pandemic, the Red River Cultural District continues to face another ongoing crisis- homelessness. While the entire city of Austin is confronted with this polarizing issue, the Red River area has become the visible epicenter of this crisis and is also home to countless non-profits and social initiatives to combat homelessness and help those in need.

Born from this idea is the concept of RED RIVER RISING (RRR) – Moody Center’s community platform initiative that focuses on two key areas- providing economic opportunity and support for local musicians and working to combat homelessness on Austin’s streets. Moody Center will partner with existing non-profits in Austin to distribute the funds raised.

Our Austin Arena Co. board members and key project stakeholders have helped identify the following local Austin non-profits to partner with during our inaugural year:

This renowned Austin non-profit provides access to affordable healthcare for Austin’s low-income, working musicians with a focus on prevention of homelessness and wellness. Since 2005, HAAM has helped over 6.000 musicians with access to $98 million in healthcare.

This 51-acre master-planned community provides affordable, permanent housing and a supportive community for individuals coming out of chronic homelessness. An extension of Mobile Loaves & Fishes, this transformative residential program exists to love and serve our neighbors who have been living on the streets, while also empowering the surrounding community into a lifestyle of service with our unhoused neighbors.

This non-profit has the goal of preserving and retaining key assets in the entertainment district including live music venues, cultural resources, and
destinations that have come to represent much of Austin’s national and local identity. With the closure of multiple venues in recent years, there is a renewed focus on providing resources to venue owners and musicians to help reverse the recent decline in the music industry. 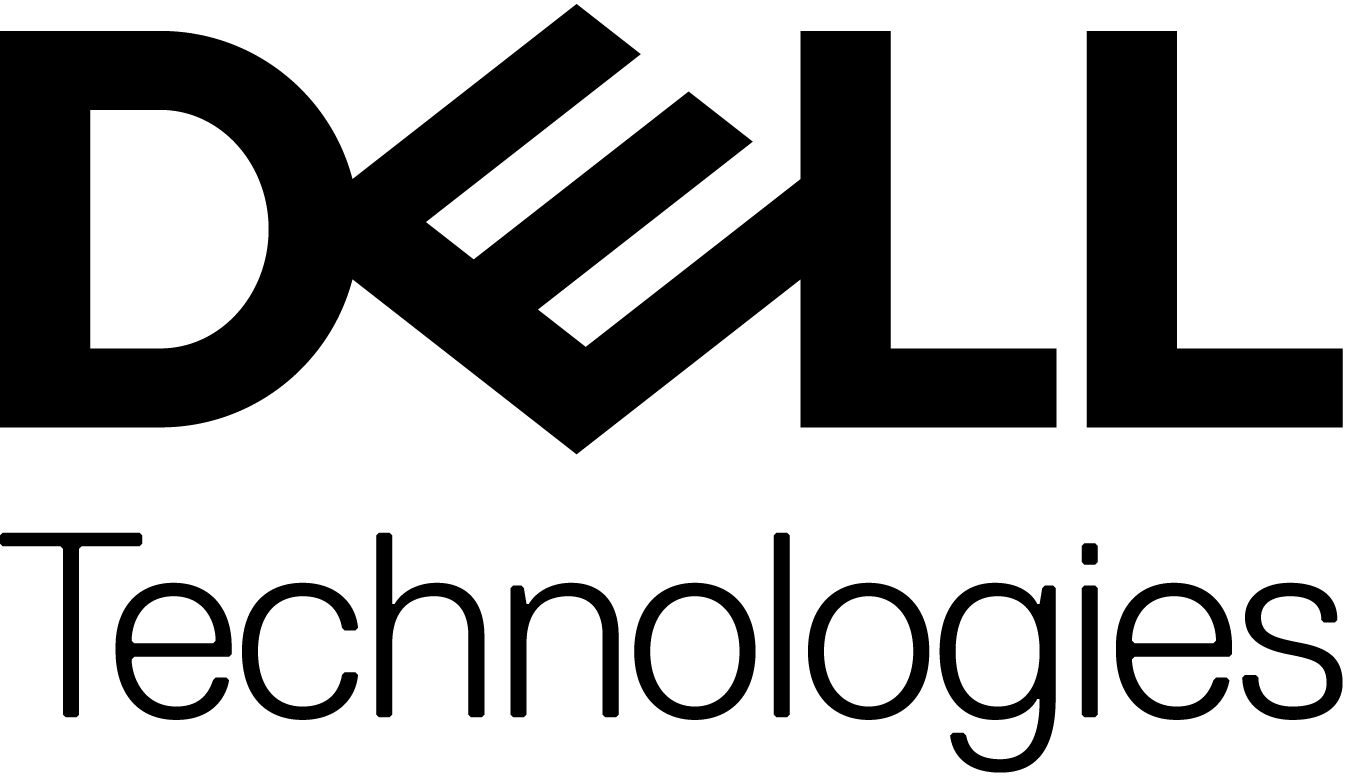 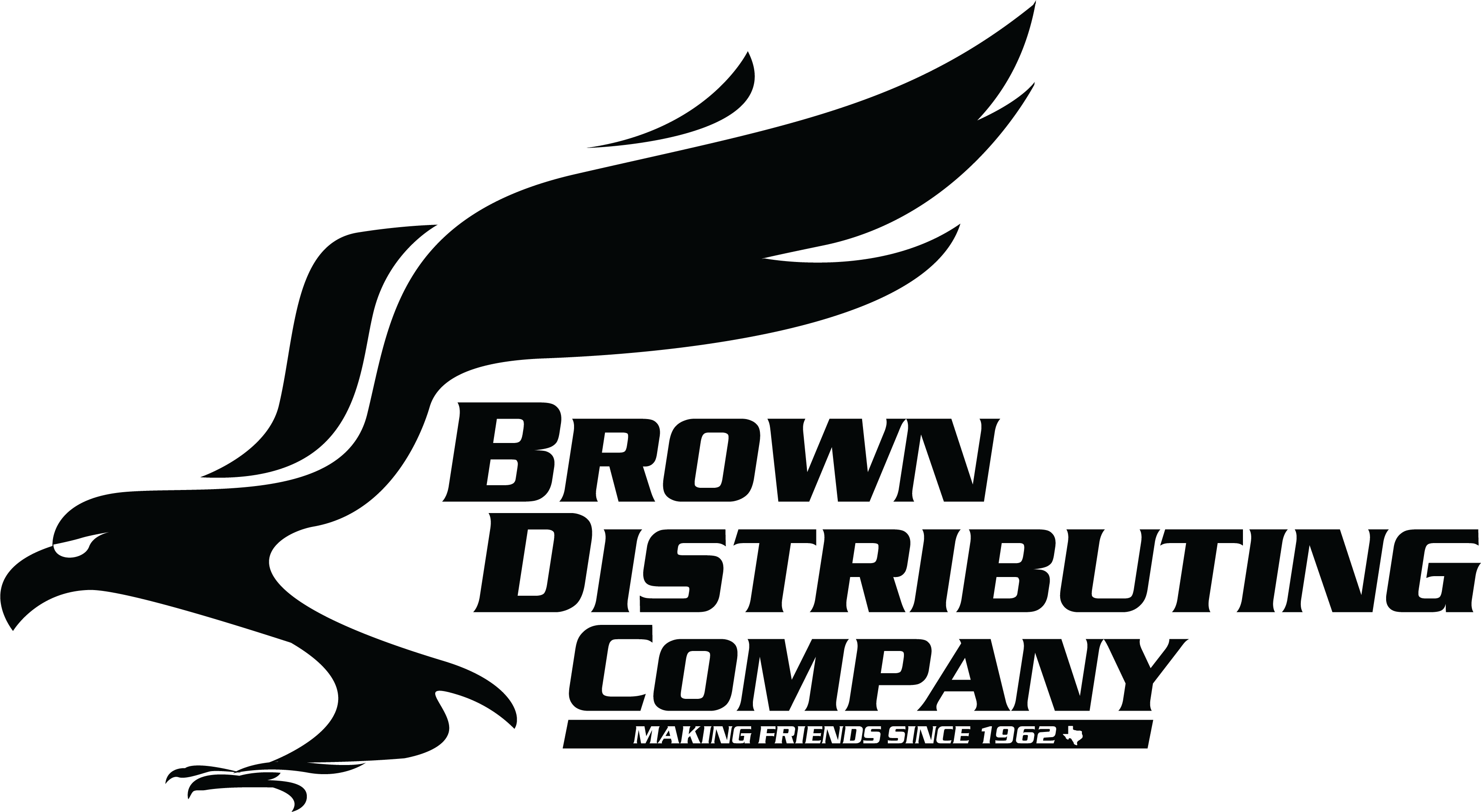 The only email that gets you in the mood. Literally.

Sign up to be the first to know about upcoming show announcements, event updates, access to exclusive pre-sales, and more!